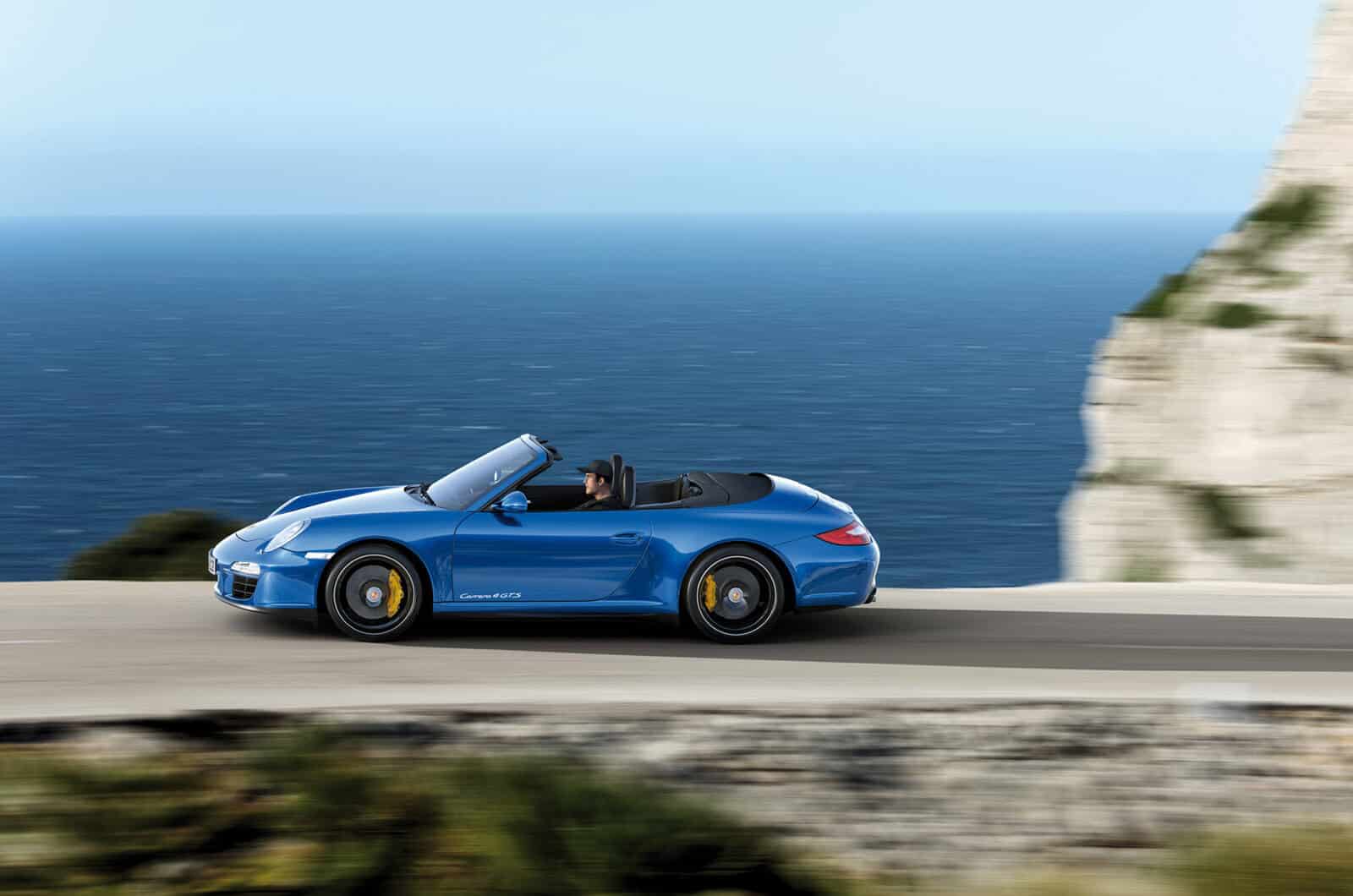 Lowest car hire rates guaranteed
OFFER!  GET A 10% DISCOUNT FOR ALL THE "ONLINE" CAR RENTAL RESERVATIONS

Mykonos has the most famous beaches in Greece. Beaches for all kinds of taste, cosmopolitan beaches, family beaches, nude beaches, party beaches, remote ones and even beaches in the town, all with gold sand, umbrellas, sun beds, water sports, bars and restaurants.

In this article we will describe the most popular beaches in Mykonos including the best beach pictures we took in early October this year. 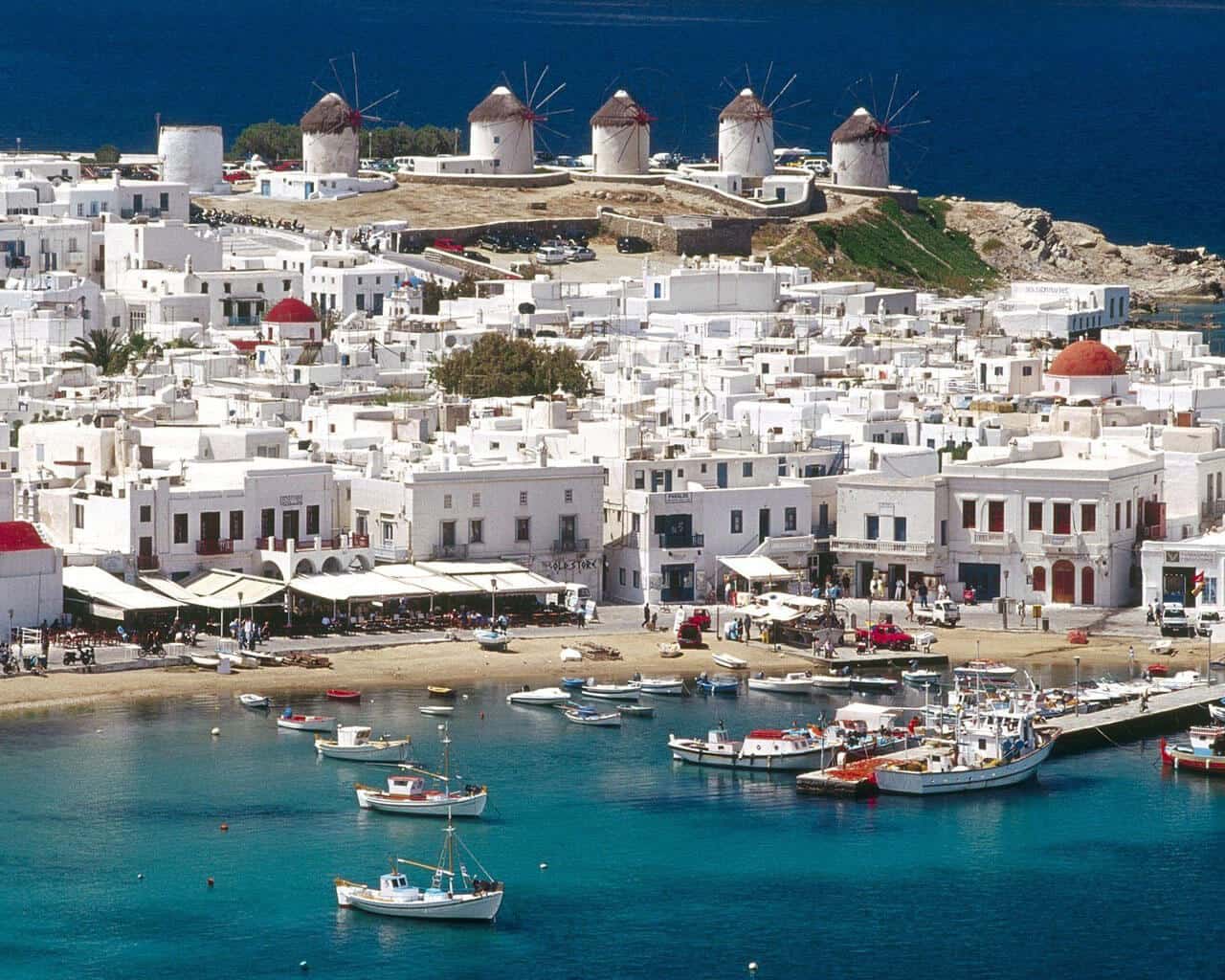 Mykonos town or Chora is the capital town of Mykonos island where one can find the most important sightseeing. Chora’s architecture is typical of Cyclades, all white-washed cubic houses with blue windows, charming narrow streets with pebble-stoned pavements and little white chapels with sky-blue cupolas.

A walk through Chora, the old port, Little Venice and the Castle, will put in your way the most significant places to visit in Mykonos.

Advantages of hiring a car in Mykonos with us

Quality and quantity in equal measure 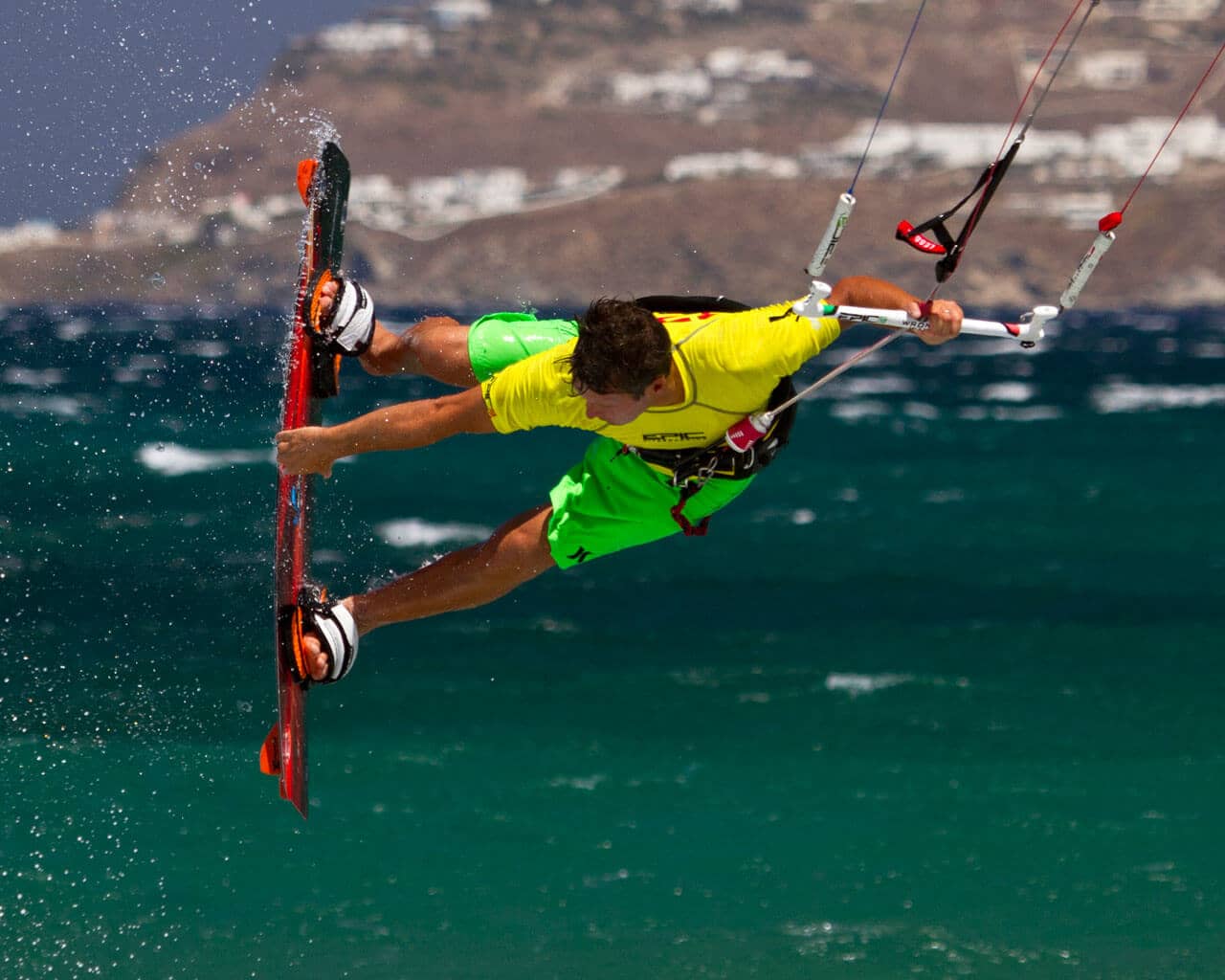 Discover the magical beauty of Mykonos! Experience an unique adventure! Sea kayaking provides an adventure that truly makes you feel like a liberated explorer in command of the sea and land. Discover hidden secrets of the sea, marvel at dramatic rock formations.

Are you looking for a Car Rental company with free delivery at Mykonos Airport - Mykonos Old/New Port and your Hotel. Mykonos Online Rentals is the ideal choice! Rent a quality car at the best rate in Car Rentals market in Mykonos.

The most important tourist asset of Mykonos, which makes it stand out among all the islands of the Aegean are the popular beaches.

Mykonos are most popular beaches can encounter on such a small island. Particularly in the South, the picturesque coves with sandy beaches follow one another.

In these beaches can be reached by car or motorbike, since the radial roads of the island starting from the Mykonos town stretches almost to each corner.

Precisely because of the specificity of the road network in the island, many Southern beaches are connected by boats which run regularly all day all summer, which is for the visitor a very interesting excursion opportunity. 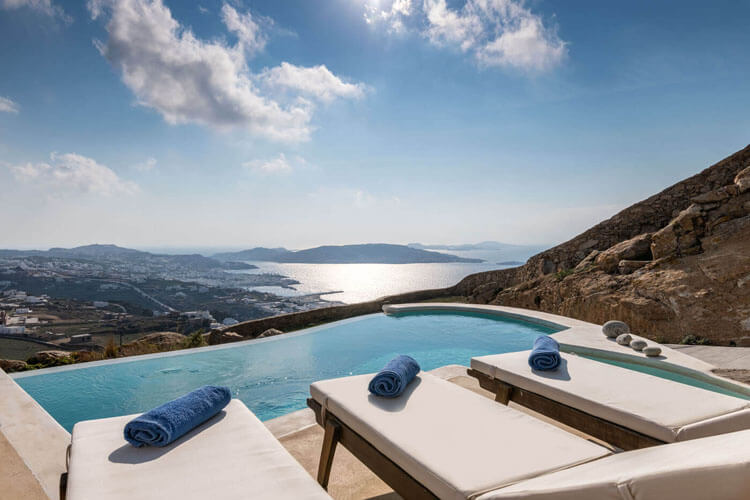 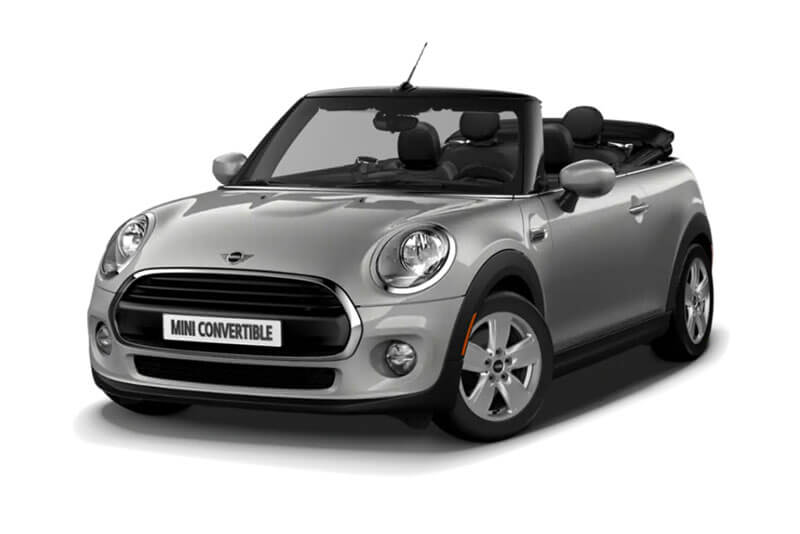 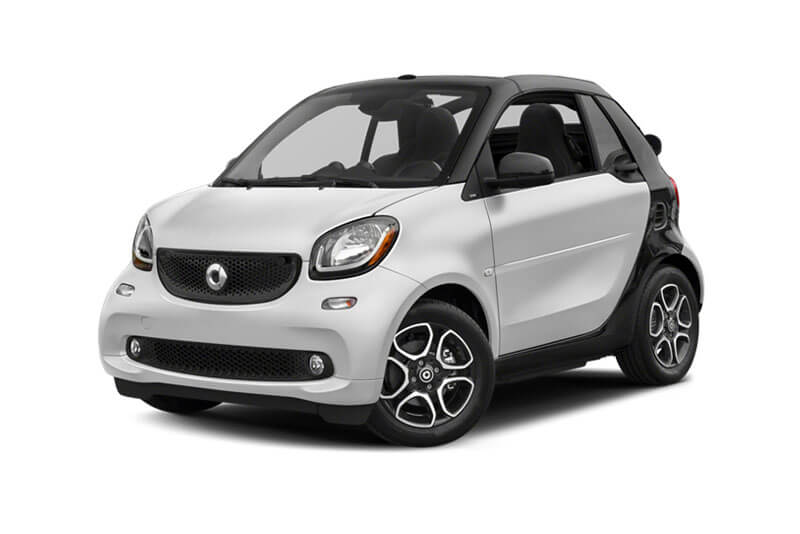